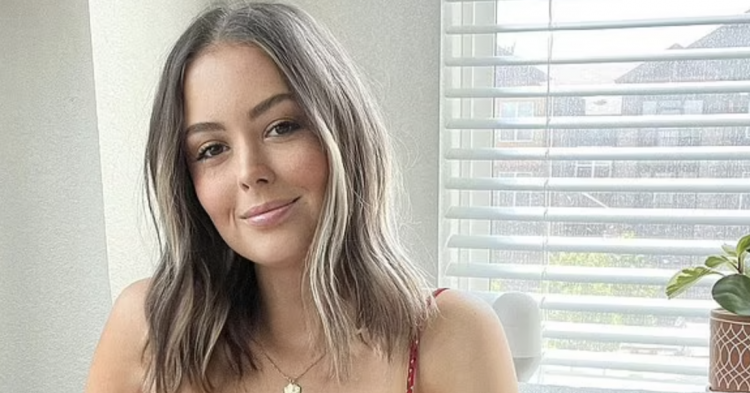 A Denver woman was fired from her job after bragging about how much more money she was making in her new position. The technology worker, Lexi Larson, turned to the Chinese-created social media channel TikTok to reveal that her annual salary jumped from $70,000 to $90,000 thanks to a new job in the tech industry. However, Larson was fired from her new job just two weeks into the position because of “security concerns” thought to be related to her activity on the Chinese social media app.

In one video for the Chinese website, Larson reveals how she would be earning an additional $900 per month thanks to the new job she landed in Denver, Colorado. She wanted to be transparent on the social media website in an effort to get more views from people being pushed to her account thanks to the Chinese app. The video was one among others that resulted in Larson allegedly getting “fired out of nowhere” because she decided to be open about her salary in the TikTok video. 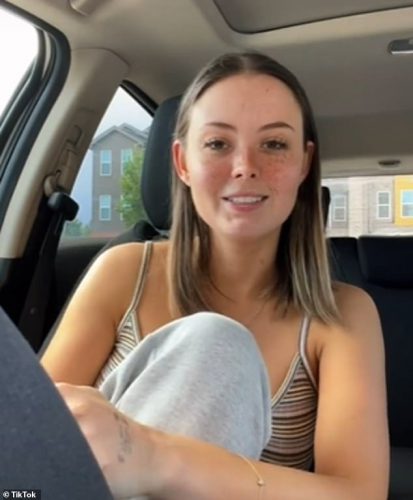 TikTok has been exposed for spying on Americans. The Chinese company is allegedly harvesting data on Americans as a way to spy on people and get to know American behavior better than they do already. 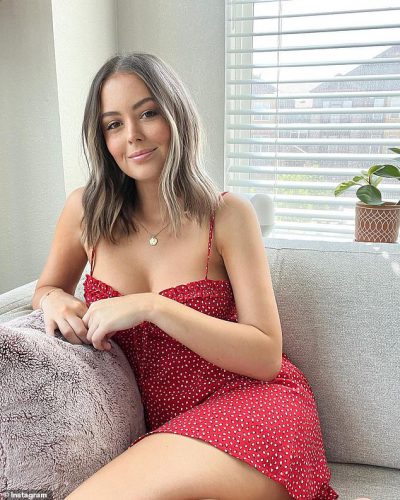 “Basically, my employer found my TikToks [and] really, really did not like that I was sharing my salary,” she said in a video posted about her firing. “They said it was a security concern because I could post something private about the company on my TikTok account.

Larson asked the unnamed company how her TikTok videos threatened their security. They told her that her online behavior had not risked the company’s data “at this time, but it could happen at any time in the future.” Because she was transparent about her salary increase on the Chinese website, the tech company had no choice but to “question my judgment” about sharing her personal salary information on the app. 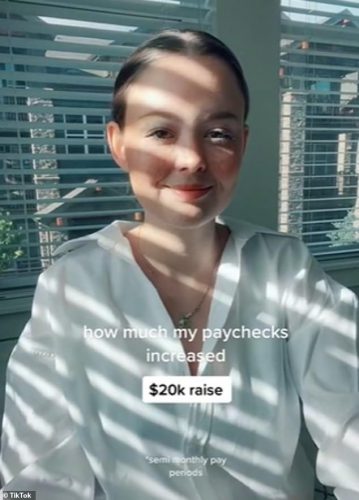 Employers are not allowed to fire people for talking about their salary under the federal protections under the National Labor Relations Act. However, Larson received a “calculated” call from the company about her social media usage, and she decided to take down some of her TikTok videos just days before she was fired from her new tech job.

Larson did not realize that she was stepping on toes when she posted her salary information on TikTok because Colorado requires employers to post a salary range with job listings. She considered the salary she was earning to be “public knowledge,” given that it was posted online prior to her hiring.

“I did go and check their Colorado job posting after all this happened, and they do not have salaries listed,” she said in a TikTok video. 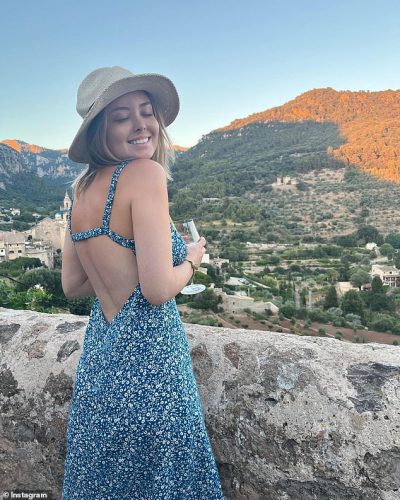 Allegedly, Larson was contacted by this company for the new job – and was not seeking new employment. When she saw the salary increase, she figured it was a wise move. Now she is unemployed.

“I also think salary transparency is important, just because that’s how you know you’re getting underpaid in the workplace, which – as a woman – I’m very passionate about,” she said.