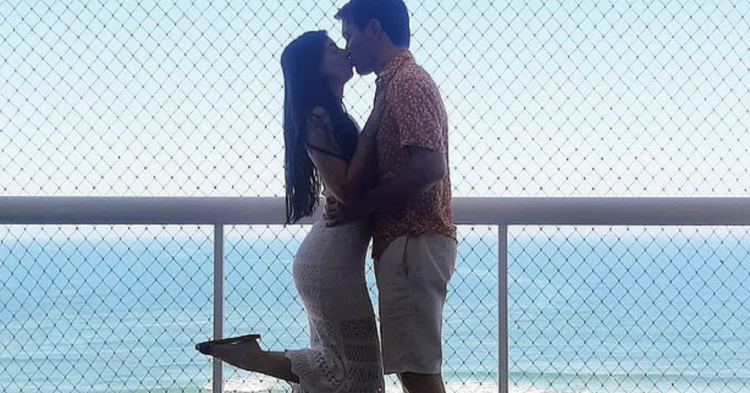 It was meant to be the best day of their lives. 24-year-old Joao Guilherme Torres Fadini had recently proposed to the love of his life, 25-year-old Larissa Campos. To celebrate their engagement, the couple planned to take a trip out to the beach at Itupararanga Dam, which is along the Sorocaba River in the Brazilian state of Sao Paulo. The young businessman, who was described as a good swimmer by all of his friends, was photographed kissing his fiancée’s forehead only FIVE MINUTES before he drowned to death in the river.

The day began the most tragic day of Larissa’s life. She was looking forward to marrying Joao and starting their life together. But when he went into the river to swim with friends, it ended up being the last time she would ever see him alive again. It happened so fast and was so unexpected. 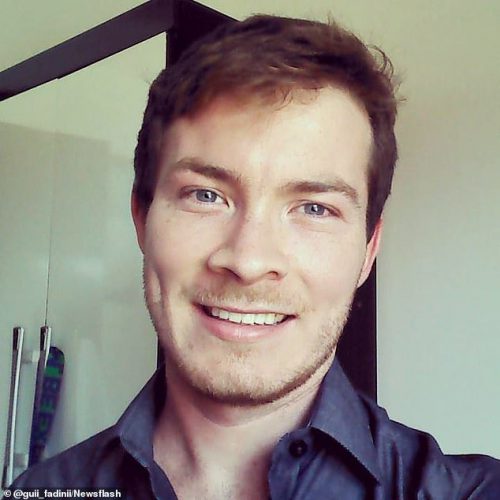 “After the kiss, he took off his shirt and went into the water together with our friends,” she told G1 news. “He asked me to wait for him and said he loved me. They started a swimming race to the next shore. Almost everyone gave up, and there was only him and my brother-in-law Gabriel left.” 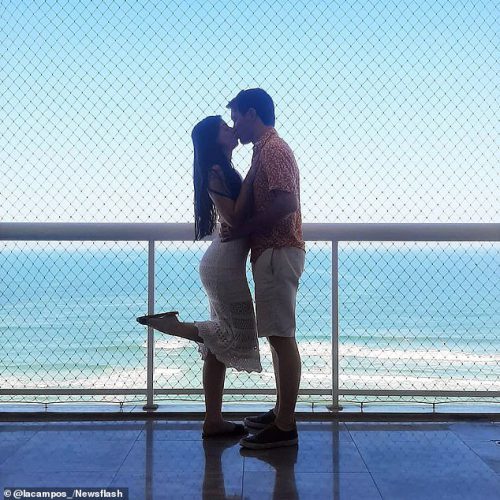 Joao refused to give up. When Gabriel pulled ahead, Joao worked harder. But then he suddenly disappeared underwater. The group had no idea what had happened to the good swimmer.

They called in the emergency. Authorities sent divers and more rescue workers from the Sao Roque Fire Department to help find Joao. Then specialists like military advisors and world-class experts from Sorocaba Institute of Criminalistics arrived on the scene. But it was all for naught. Joao was dead. 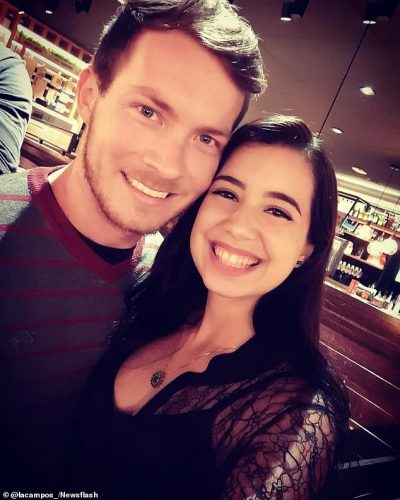 Larissa said, “While the firemen were on their way, we searched everywhere, but without success. Almost an hour and a half after the firemen arrived, the divers found his body.”

Larissa and Joao already had a date set for their wedding. They were scheduled to be married in May. Joao had told Larissa that he was too eager to start a family with her and did not want to wait longer than May. 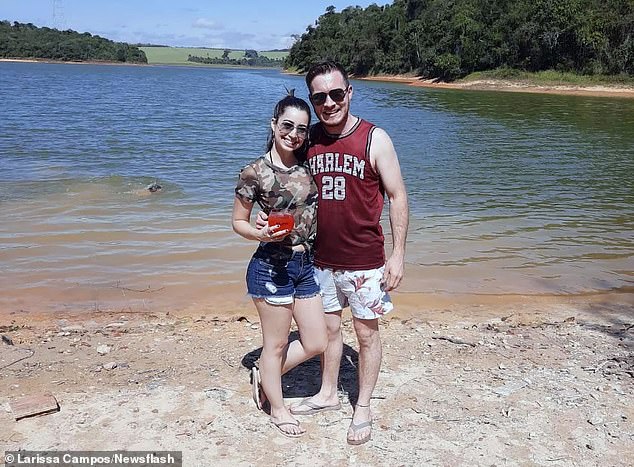 “He was planning the official proposal, which he said “would be epic,” she said. “He had even created a folder with various ideas that he would use on the big day. All I think and dream about is him. Now all I have left are memories of everything we lived and dreamed of experiencing together.” 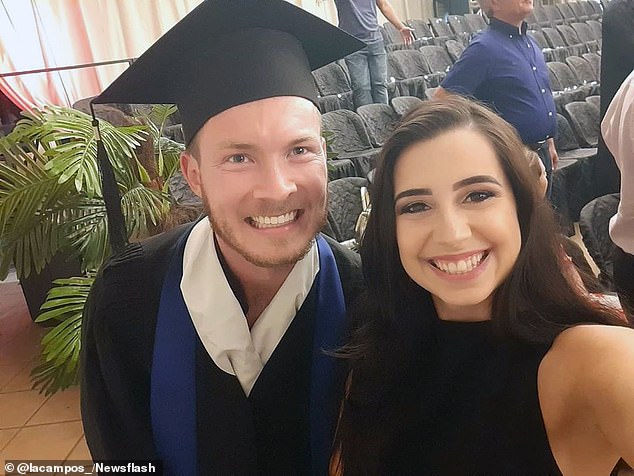 The couple has been together for less than two years. September 8 was going to mark two years of them being together. He died on August 31, 2020.

“We have always been very intensely in love. We loved life together.” 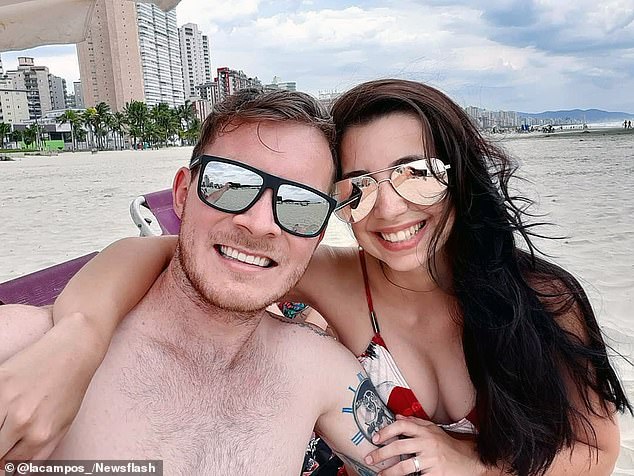 She added, “We are all numb and disturbed, but we have the firm hope that he will be our strength and take care of us.”

They planned to backpack across Colombia for their honeymoon.

The couple had such a bright future, but it was stolen away from them in a freak accident. It is unclear if the death is being investigated further.